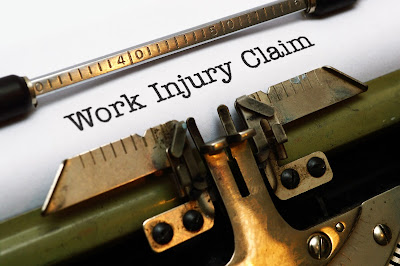 Work-related injuries have always been known for costing fortunes as can be illustrated by the loss of millions of dollars each year due to lost work days and heavy compensations to workers. Considering the lost productivity of business and heavy loss of revenue due to medical care, it has become a serious concern of the businesses and governments in various countries to identify the best and cheapest mode of treatment for injured workers. Therefore, a number of researches have been conducted in several countries to identify the least expensive and fastest methods of care for injured workers.

The conclusions of various such researches held in various places, such as Florida, Utah, Oregon, and Carolina were supportive of the higher effectiveness of chiropractic care as compared to the conventional medication. The average cost of treatment, payment towards compensation, cost of hospitalization, and the number of lost productive days were higher in case of the patients treated by medical doctors than those who received the chiropractic treatment.