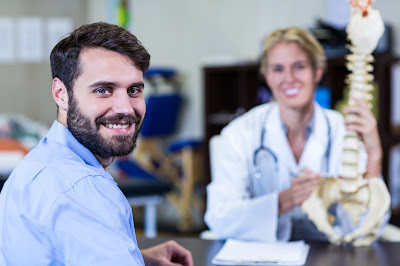 Around 80% of adults in the US are bothered by back pain at some point. Back pain is the 5th most common reason for patient visits to doctors offices. The research is in regarding patient satisfaction with their chiropractic treatment, in fact it has been in for over 2 decades. Chiropractic patients are extremely satisfied with their care and overwhelmingly would decide to seek chiropractic care again.

While practicing, I noticed that over 75% of my patients had been under the care of a chiropractic doctor prior to coming in. Routinely, they had been doing very well until their scoliosis, spinal stenosis, spondylolisthesis, etc. worsened considerably. But I was amazed at how mainstream chiropractic care had become and how well the patients reported it had worked.