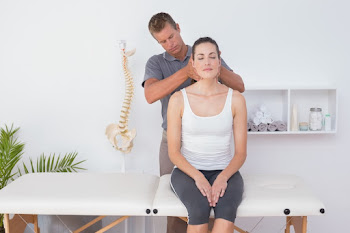 Chiropractic is established in the U.S., Canada, and Australia, and is present to a lesser extent in many other countries. It is viewed as a marginal and non-clinically–proven attempt at complementary and alternative medicine, which has not integrated into mainstream medicine. Billions are spent annually for chiropractic services.

The percentage of the population that utilizes chiropractic care at any given time generally falls into a range from 6% to 12% in the U.S. and Canada, with a global high of 20% in Alberta in 2006. In 2008, chiropractors were reported to be the most common CAM providers for children and adolescents, these patients representing up to 14% of all visits to chiropractors.

In the U.S., chiropractors perform over 90% of all manipulative treatments. Satisfaction rates are typically higher for chiropractic care compared to medical care, with a 1998 U.S. survey reporting 83% of respondents satisfied or very satisfied with their care; quality of communication seems to be a consistent predictor of patient satisfaction with chiropractors.

Utilization of chiropractic care is sensitive to the costs incurred by the co-payment by the patient. The use of chiropractic declined from 9.9% of U.S. adults in 1997 to 7.4% in 2002; this was the largest relative decrease among CAM professions, which overall had a stable use rate. As of 2007 7% of the U.S. population is being reached by chiropractic. They were the third largest medical profession in the US in 2002, following physicians and dentists. Employment of U.S. chiropractors was expected to increase 14% between 2006 and 2016, faster than the average for all occupations.

In the U.S., most states require insurers to cover chiropractic care, and most HMOs cover these services.